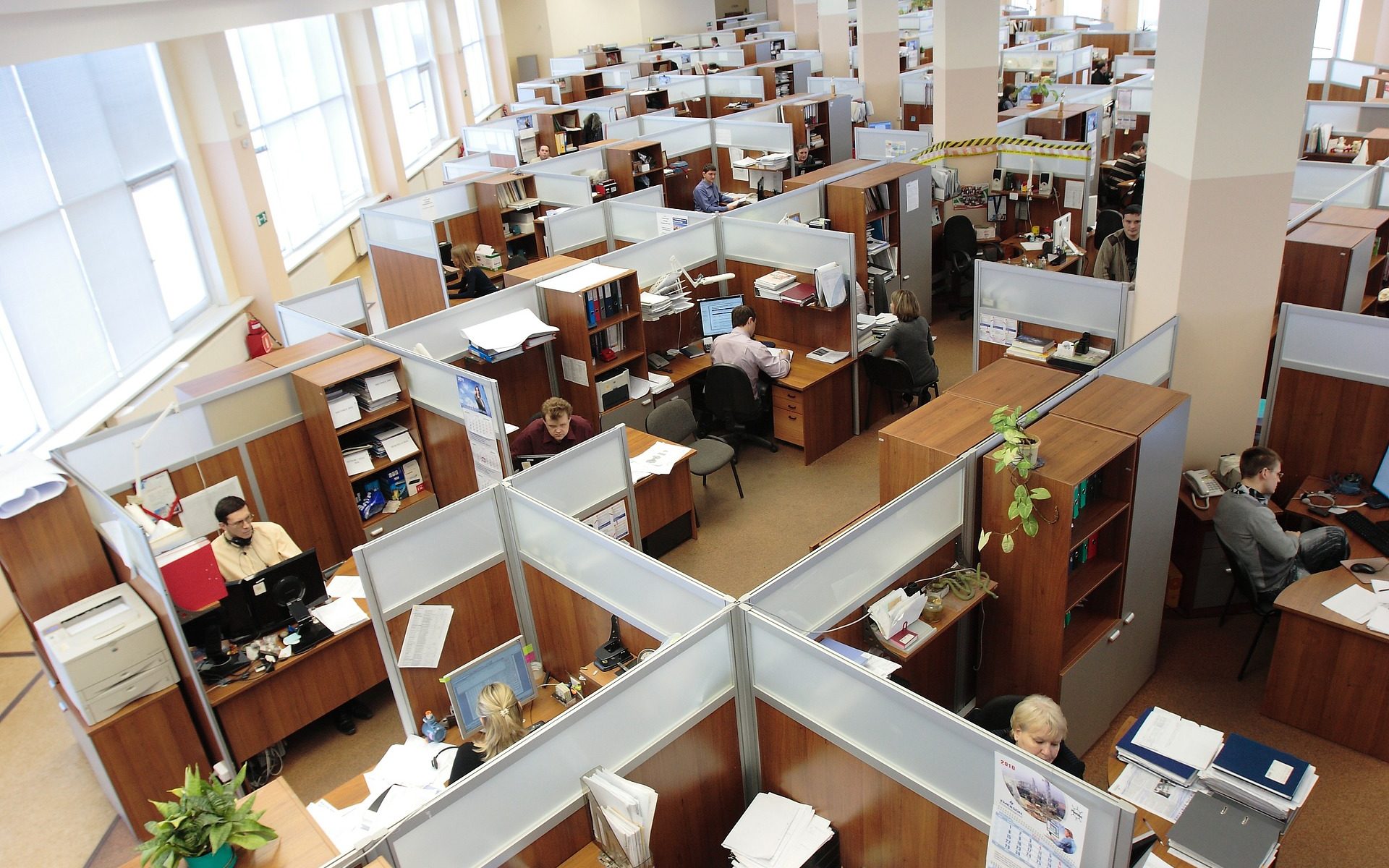 Notice that in the above description of the STAR method, I highlighted the word “you” every time it appears.  The focus of a star response should always be on the candidate, personally.  Responses should never be in the form of “my team and I did x” or “my group was assigned y.”  The point of the STAR method is to dig deeper into individual accountabilities, actions, and the results of those actions.  It’s easy to hide behind a team, and it’s common to do so especially in interviews.

When I give an interview, I always explain the STAR model before the interview begins, and I set the expectation for the candidate that I’m looking for personal contributions they’ve made (even if working as part of a team) to a project.  I don’t care about what their team or group was able to pull together…I care about what the candidate was personally responsible for as a part of that project.

For example, a common question I ask in interviews is “Tell me about a time when you went above and beyond in helping a customer resolve whatever issue they were facing.”

A great answer that I received from a former GameStop employee went something like this:

SITUATION: “A customer came in looking for a newer game for their son that we unfortunately didn’t have in stock.

TASK: Instead of telling the customer we didn’t have that game in stock, I took it upon myself to find a copy for them.

ACTION: I called around to a few other stores in the area before finding one that did.  The store that carried the item wasn’t too far from my home and wasn’t far out of the way, so I let the user know that I would personally pick up the item for them from the other store and hold it for them for 24 hours so they could pick it up sometime tomorrow if they’d like.

RESULT: The customer was ecstatic and came in the next day to pick up their copy of the game.  They asked to speak to my manager and let him/her know how much they appreciated my tenacity and saving them the time of having to drive across town.

Notice that I’ve again added emphasis to the “ownership” pronouns above. “I”, “my”, “myself”….these are the words you want to hear in a STAR response.

Here’s an example of a response to the same question that should raise red flags and prompt you to stop the interviewee and ask for further clarification:

“One time we had an outage across our network that caused considerable customer impact.  My team was responsible for managing our customer happiness and worked overtime a few nights that week fielding calls and emails from frustrated users.  We decided to issue a bill credit to the impacted users who complained, and in the end most of our users were really happy that we had helped them!”

Nothing in the answer above identifies an individual action that was taken above and beyond the line of duty.  In fact, nothing in that answer identifies an individual action at all!  Followup questions are justified.  Some examples might be “What was your specific role in this situation?” or “What did you personally do above and beyond your normal duties to help out a specific customer?”

Below are some other examples of STAR questions I use on a regular basis when interviewing:

Even if you’re not an interviewer for your organization, the STAR method can provide a valuable tool to your own toolbox when interviewing for positions.  Answering with the STAR method in a traditional interview is still a great way to show you individual accomplishments even if the interviewer doesn’t ask for this specific format.

What are some other tools you’ve found handy when interviewing potential candidates (or being interviewed as a candidate?)  I’d love to hear what you’re doing!  Hit me up here or on Twitter!