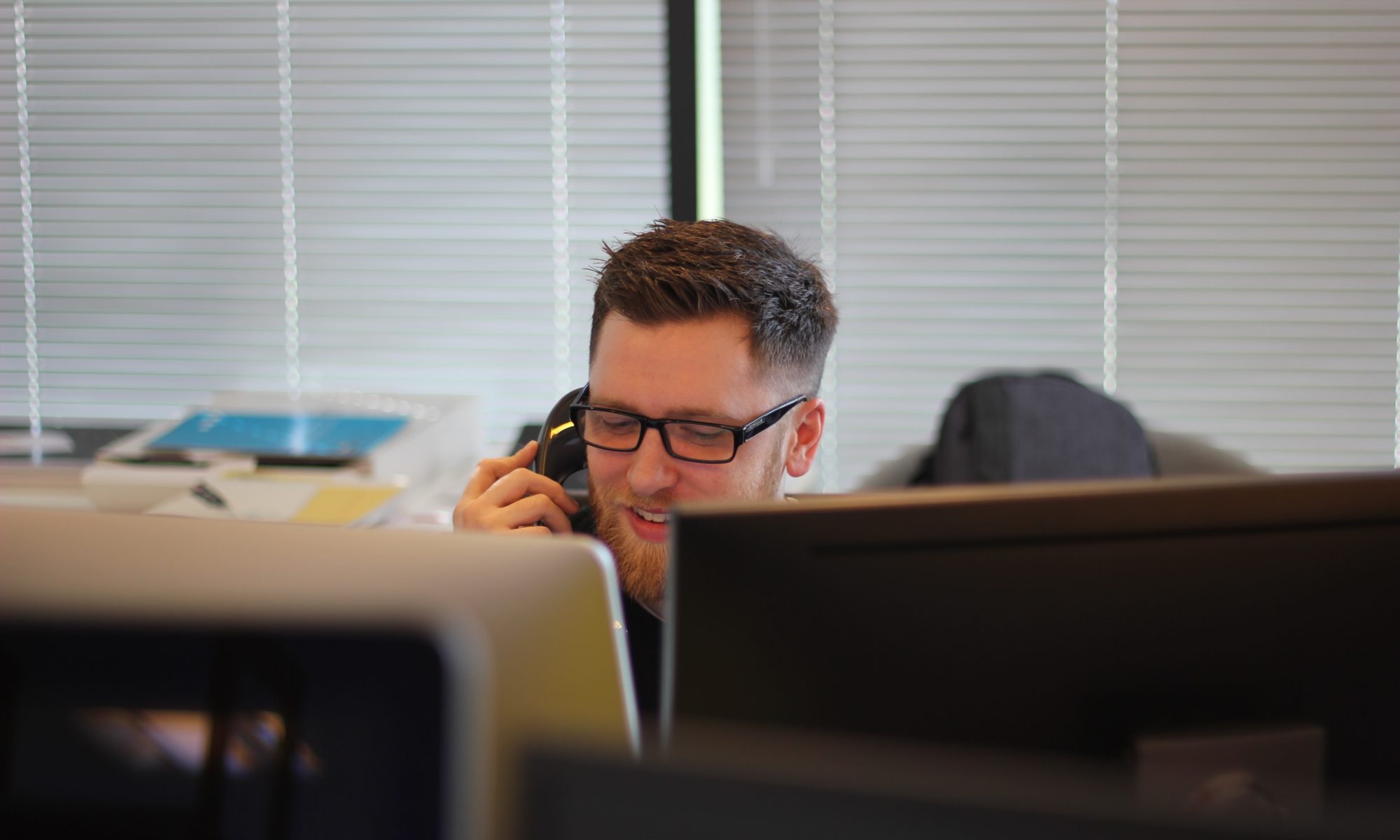 At a conference I attended recently, I talked to representatives from a web hosting company about some issues that mutual customers of ours had experienced with their customer support department.

We constantly hear complaints on our end (as a WordPress plugin) that this hosting provider isn’t interested in helping them, or tells their customers that our product is bad and they should use a competing product instead. In fact…we’ve heard this from customers of this host for years…even when we had an official plugin partnership with them. Their support teams were trained to not waste time troubleshooting issues that might happen with a specific plugin, and instead to just tell the users that whatever plugin was giving them trouble was awful and then recommend something else in the hopes they could get the customer off the line and handle the next issue to come through.

At this event, I learned why their culture worked this way, and I was dumbfounded by the reason…

Their sales team and their support team were the same team!

It immediately became clear to me why this host had so many customer service complaints…they simply weren’t interested or incentivized to help customers, only to make sales! Their goal with EVERY email or phone call was to upsell something, whether it be a larger hosting plan, SSL certificates, security products, etc. If a customer called them with a problem, that problem immediately didn’t matter to their “support” agent at all unless it could be used to upsell their plan in some way.

It can be easy to get upset and/or frustrated at the support agent, but the reality is that these agents were accountable to their supervisors not for a great customer service experience, but rather for how much money they could make on each touch. Their corporate policy prioritized sales over support. The sad part is that for this company, most of the time it worked.

How can a company get away with such awful customer service?

When you’re a customer who doesn’t have a large amount of technical knowledge, you’re much more inclined to trust your host, the people you have paid, more than anyone else. This is called choice-supportive bias and I believe causes a lot of harm to smaller teams and companies, especially those in the WordPress community.

Choice-supportive Bias and the WordPress Community

Customers of a web host pay a sum of money and usually receive a domain name, a host, and a site/theme of some kind out of the box. With virtually no effort on the hosts end, users have an instant functional WordPress website for a fee. When they want to make changes to that site, they might use the WordPress repository to find other themes or plugins. Obviously, not all of these will meet their needs…but if they come across one that seems like it should and encounter an issue, the first instinct for most is to go to the people they paid for their website.

Don’t get me wrong…I don’t expect web hosts to troubleshoot plugin or theme issues. In this instance, the best solution for hosts is to recommend that those users reach out to those teams or companies, or even put them in touch with them personally. Instead, their response is to be derogatory towards a team or product just to move that user along without offering ANY kind of substantial help.

This might seem like a big ask of these web hosts, but our team at Saturday Drive does this every day with web hosts or other plugin/theme developers with a fraction of a fraction of the resources of these larger web hosts. The WordPress ecosystem isn’t that big, and it doesn’t take that much time or effort…especially for a plugin that you have a public partnership with. The problem is that even if this were an official policy for these hosts, because their only performance metrics for these teams are how much they’re able to sell, it STILL would never happen because their priority isn’t to put the customer first.

Down the chain, if these users are eventually able to contact the plugin or theme developers, because of their choice-supportive bias they’re often unwilling to accept from those teams that the problem might lie with another plugin, theme, or perhaps the host. Sometimes the issue is in our plugin, but much more often the issue is caused by something beyond our control.

At Saturday Drive we are constantly encountering hostile customers who refuse to accept that their web host or another plugin is at fault for an issue on their site, because they were told by their host that we were the problem. They don’t understand that they were never interacting with someone who wanted to solve the problem for them…they were interacting with a sales person whose job hinged on getting them off the line so they could sell something to the next person.

The behavior of holding a customer service team to sales metrics is poison. It’s toxic not only to the customer, but to all of the teams and companies “downstream” of the host. I would even argue that this behavior is toxic to the host itself!

My GiveWP counterpart Matt Cromwell talks a lot about minimizing friction points for our users when we provide customer support to them. If a user experiences too much friction, they’re likely to abandon the product causing the issue for something with less friction. What happens, though, when the friction is caused by the WordPress ecosystem in general? When hosts (and even some theme and plugin devs) are only interested in upselling or passing the problem to someone else…how can we be surprised at the rise of companies like Wix, Squarespace, Shopify, and others?

Leave a comment with your thoughts below…I have another post on this topic coming later in the week.